Mangalore – One of The “Smartest Cities” in The Country

So, what is the new meaning of the word “smart”? It means the use of technology and electronic methods to improve a project.

Therefore, when we say smartwatch or smart TV it means the use of technology to make these devices more advanced or hi-tech.

Now the question arises, can we use the word smart for cities and countries too?

Well, using the same explanation, we can say that a city can be termed as a smart city if the urban area uses technology and communications to improve the infrastructure, environment and living conditions of its citizens.

As the saying goes “The best way to predict the future is to design it.”

India and The Smart City Implementation

To help promote economic growth in cities, the Ministry of Housing and urban affairs had launched 6 key flagship missions

The smart city program was initiated by the Hon’ble Prime Minister Shri Narendra Modi in 2015. The program is a central government-sponsored scheme and has 6 underlying principles.

1. The Community at The Core

According to the scheme, the community, that is, its people and citizens will be the beneficial party of the entire smart city program. All schemes implemented by the smart city project shall ultimately benefit its citizens.

According to Phillipe Bouvier, Managing Partner, Urban Value Creation Consulting, “Human centered innovations will support the development of a smart and sustainable city.”

The idea behind the smart city project is to extract maximum benefits from the resources available.

3. Eligibility of Cities to Come Under the Scheme

The cities selected for smart city projects shall be on a competitive basis. Cities that fulfil all the criteria can be eligible for the smart city scheme by the Central Government.

As defined earlier, the term smart refers to the use of technology and communication for the development of the city.

The Central Government will give financial support to the tune of Rs48000/- crores for 5 years for every selected city.

One of the fundamentals of becoming a smart city is discovering how to use data and technology to improve the services in a city and the living conditions of its citizens.

Mangalore and The Smart City Implementation

To implement the smart city scheme in Mangalore, the Mangalore Smart City Limited was created by the State Government. The MSCL is located in the corporation building of the city.

The mission of MSCL is to increase economic growth and improve the standard of living of the people of Mangalore by implementing various development schemes through technology and communications.

The MSCL has, since its inception, implemented various development schemes around the city including pollution control programs, bus shelter construction, public toilets, waste management and road repairs among other citizen benefit programs.

Some of the projects under the smart city scheme

The Smart City project envisaged by the Government of India identified Mangaluru as a potential candidate for the implementation of the smart city program.

The following table displays the information regarding the centre’s smart city plans for Mangaluru city.

Under these proposals, The MSCL invited tenders from various eligible candidates.

According to an article published in the Times of India -As on January 2020, Mangaluru Smart City Limited has completed several plans and projects. There are 45 plans under the scheme out of which 13 are being executed under the Pan scheme and 32 are being completed under the regional development scheme

The Mangaluru Smart City Project for The Clock Tower Was Estimated at 0.90 Crores. However, the Entire Project Was Completed in 0.75 Crores, Saving 15 Lakhs of Taxpayer’s Money.

46 smart bus shelters are expected to be constructed under the mangaluru smart city plan. The bus shelters will implement the technology by displaying real-time bus tracking and route numbers.

The smart bus shelters will be of three types.

Under the Smart city, smart roads project several road repairs and construction work have been carried out within the city limits.

Other Governing Bodies for The Implementation of Smart City Projects

Smart City and Its Current Relevance in The Pandemic

Apart from development activities in the city, the Mangalore Smart city program was actively involved in the COVID19 readiness sector.

The program-initiated response actions through technology and hi-tech communications.

The Indian Government will provide a fellowship course to young and deserving candidates who are likely to contribute to the advancement and implementation of technology in smart city programs.

Accordingly, as of March 2020, 46 smart city candidates completed the fellowship and are now absorbed under various smart city projects all over the country. 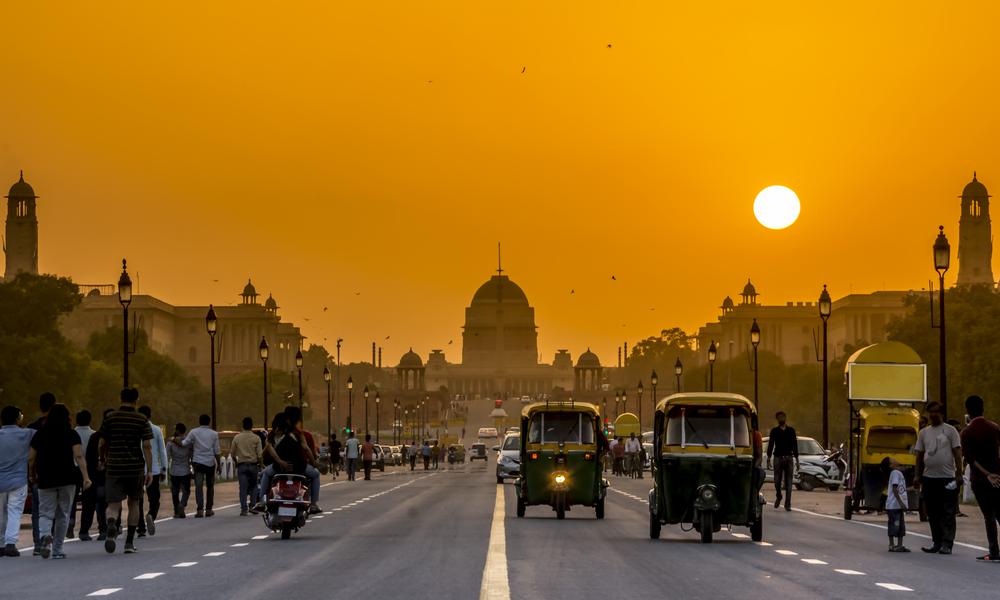 The Ease of Living Measurements Will Strongly Help the Government to Track Progress and Achieve Goals.

According to the results of the Ease of Living Index and Municipal Performance Index, Bangalore, Pune and Ahmedabad Are the top cities to live In.

With climate conditions worsening by the day, The Central Government launched the Climate Smart Cities to ensure the development activities are within the framework of globally accepted Climate change norms.

The smart city mission has worked wonders in Mangaluru city. It is safe to say that Mangalore is on the way to becoming one of the smart’est’ cities in the country.

7 Experts Tips to Choose a Right Career After Studies